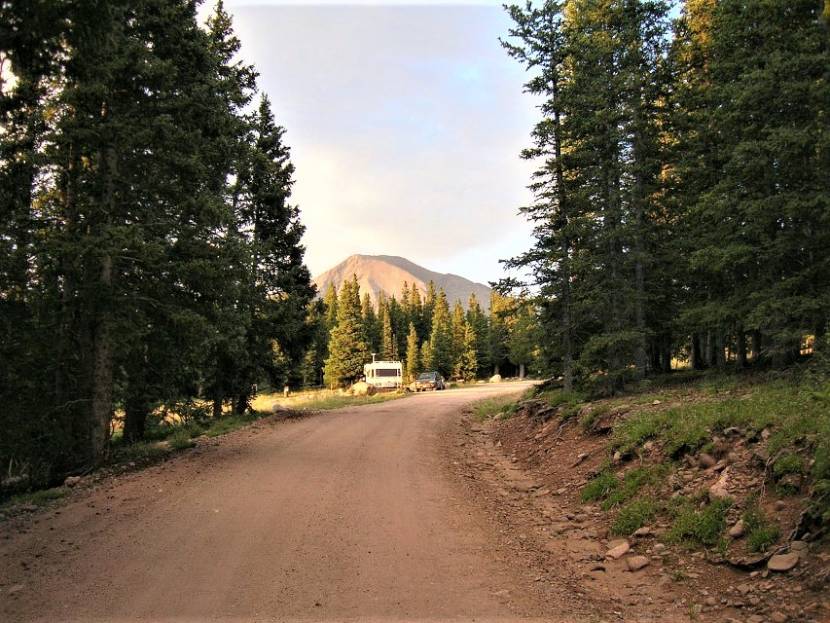 Service scenic byway). As the National Forest Service does not usually plow the snow, Cordova Pass is normally not accessible from mid-November to late May. Most of the time, the pass may be traversed by passenger vehicles. The pass was formerly known prior to 1934 as Apishapa Pass. It was dedicated on June 23, 1935, and named after Jose De Jesus Cordova (1856-1929) who was a man well known in this part of Colorado. There are vault toilets, several picnic tables and a couple of primitive campsites in the summit area. This is a "Fee Area".