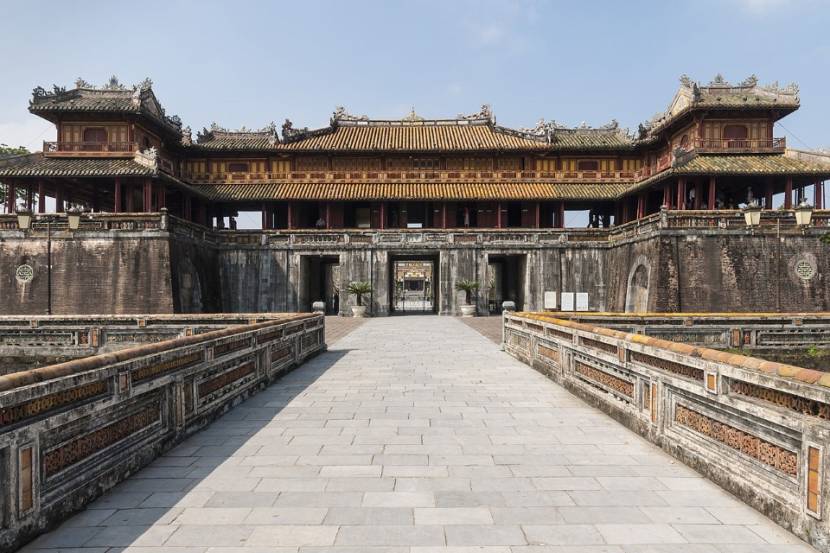 Vietnamese, a term similar to the Forbidden City in Beijing. The city was made a UNESCO site in 1993. The buildings that still remain are being restored and preserved.

View the embedded image gallery online at:
https://www.motogpsroutes.com/blog/points-of-interest/item/2829-imperial-city-of-hue#sigProIdba077160c4
More in this category: « Mano del Desierto or Hand Of The Desert Chicham Bridge »
Login to post comments