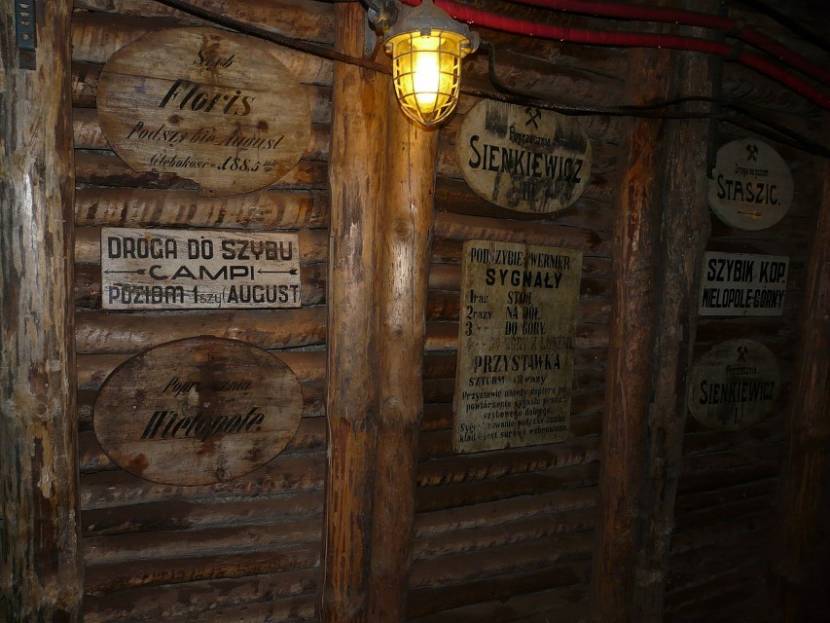 The Bochnia Salt Mine (Polish: kopalnia soli w Bochni) in Bochnia, is one of the oldest salt mines in the world and the oldest one in Poland. The mine was established between the 12th and 13th centuries after salt was first discovered in Bochnia, and became part of the Royal mining company żupy krakowskie (Kraków salt works). The

mine was closed some time after World War I. In 1981 it was declared a heritage monument. The site is one of the Polish National Historic Monuments (Pomnik historii)and an UNESCO World Heritage Site.