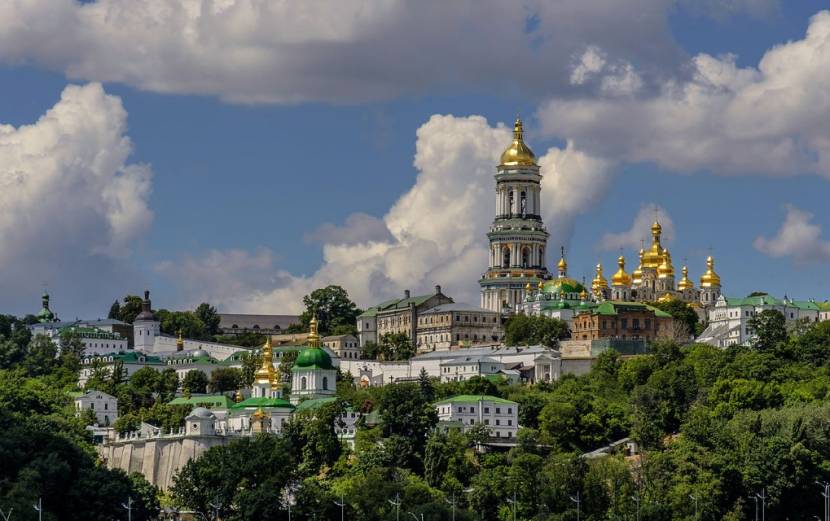 Kiev Pechersk Lavra or Kyiv Pechersk Lavra (Ukrainian: Києво-Печерська лавра), also known as the Kiev Monastery of the Caves, is a historic Orthodox Christian monastery which gave its name to one of the city districts where it is located in Kiev. Since its foundation as the cave monastery in 1051 the

Lavra has been a preeminent center of the Eastern Orthodox Christianity in Eastern Europe. It is inscribed as a UNESCO World Heritage Site. It was named one of the Seven Wonders of Ukraine on 21 August 2007, based on voting by experts and the internet community.