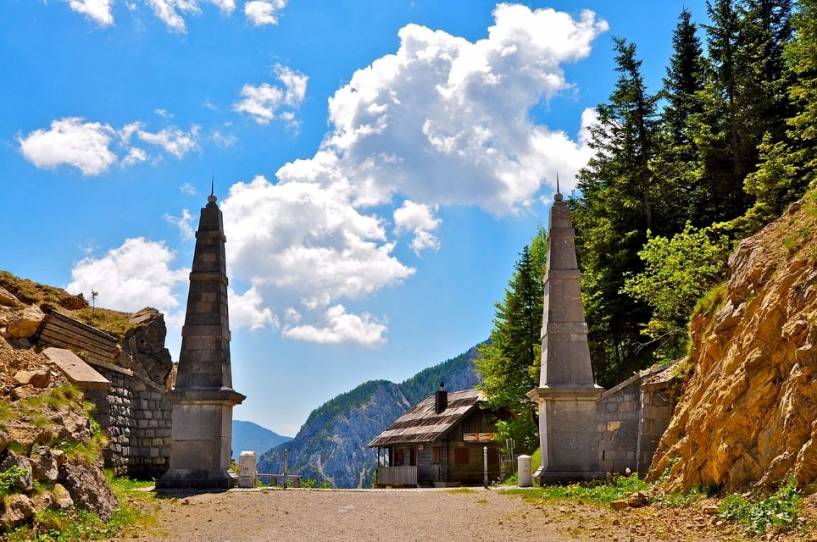 The Loibl Pass is high, elevation 1367m, in the Karawanks mountain chain linking Austria with Slovenia. It is the shortest connection between Ferlach and Tržič along road E652 and B91. The B91 road is one of the steepest in the Eastern Alps, winds up from the broad Drava valley in numerous hairpin curves to the top of the pass, 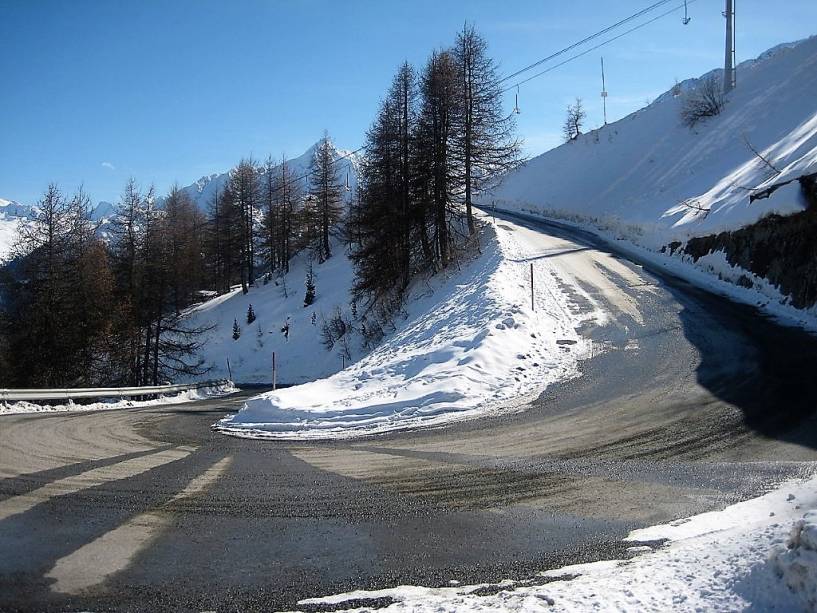 Oetztal Glacier Road. The 15km-long, toll road, Panoramic Glacier Road, reaches an elevation of 2,830 m above the sea level, ranks among the highest mountain roads in the Eastern Alps and connects village of Sölden with the ski areas of Rettenbach Glacier and Tiefenbach Glacier. The two glaciers are connected by the famous Rosi 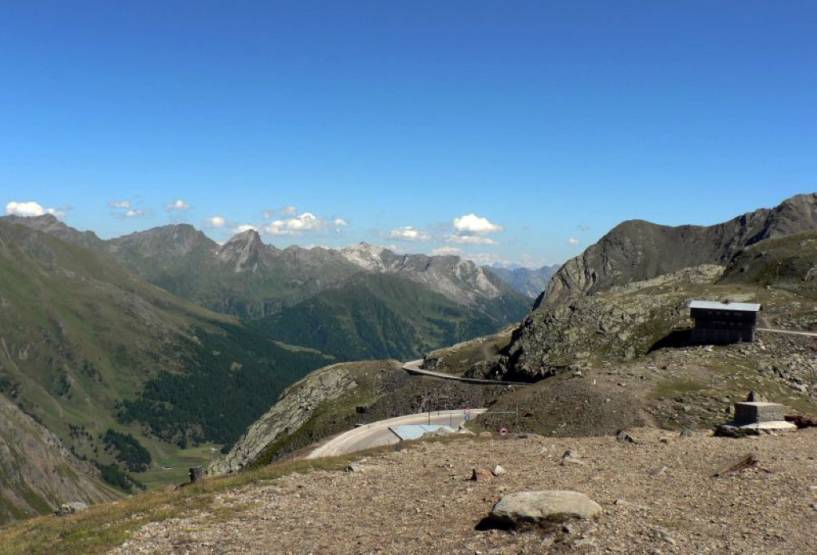 Timmelsjoch (Italian: Passo del Rombo), is a high mountain pass at 2474 metres that connects the Ötztal valley in the Austrian state of Tyrol to the Passeier Valley in the Italian province of South Tyrol. It bridges the saddle point between the Jochköpfl (3,141 metres) and Wurmkogl (3,082 metres) peaks to its northeast and 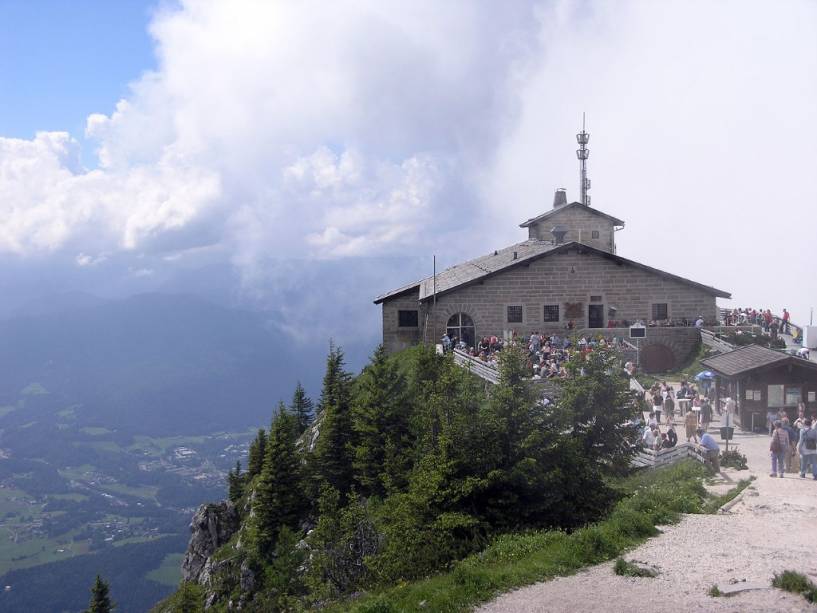 The Kehlsteinhaus (known as the Eagle's Nest in English-speaking countries) is a Third Reich-era building erected atop the summit of the Kehlstein, a rocky outcrop that rises above the Obersalzberg near the town of Berchtesgaden. It was used exclusively by members of the Nazi Party for government and social meetings. It was 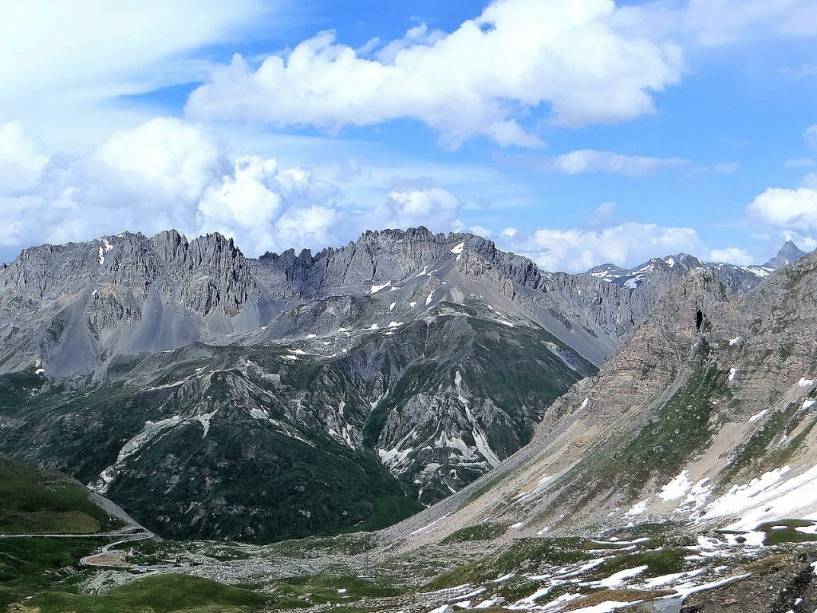 Col du Galibier (el. 2,645 metres (8,678 ft)) is a mountain pass in the southern region of the French Dauphiné Alps near Grenoble connecting Saint-Michel-de-Maurienne and Briançon via the col du Télégraphe and the Col du Lautaret. It is the ninth highest paved road, D902, in the Alps and the sixth highest mountain pass. It is often the highest point of the Tour de France. The pass is closed during the winter. From the north, starting at Saint-Michel-de-Maurienne (including the Col du Télégraphe), the climb is 34.8 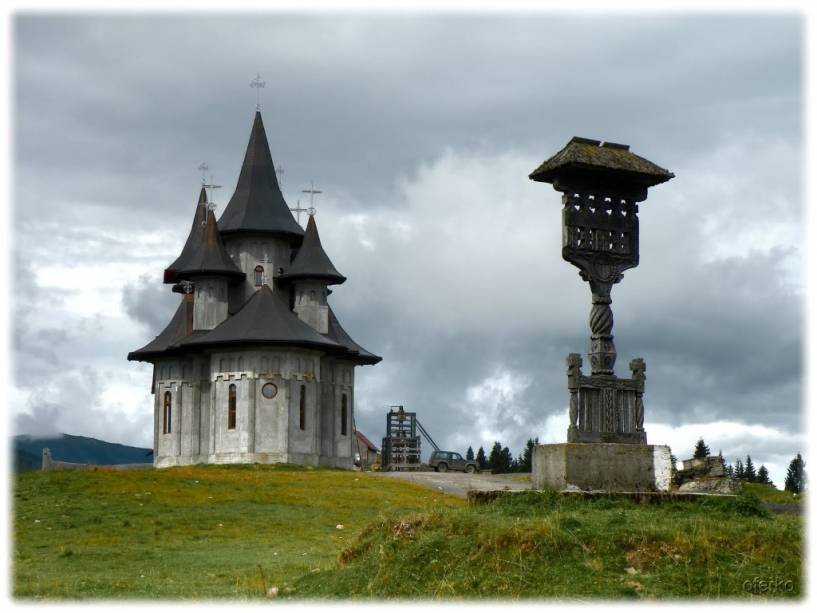 Prislop Pass is linking the two regions of Maramures and Bukovina, Carpathians, at an altitude of 1,416 meters. Also known as road DN18, is probably the most beautiful pass in Romania with most amazing scenery in the country by nature, it links Borsa (Maramures) to Campulung Moldovenesc (Suceava) and 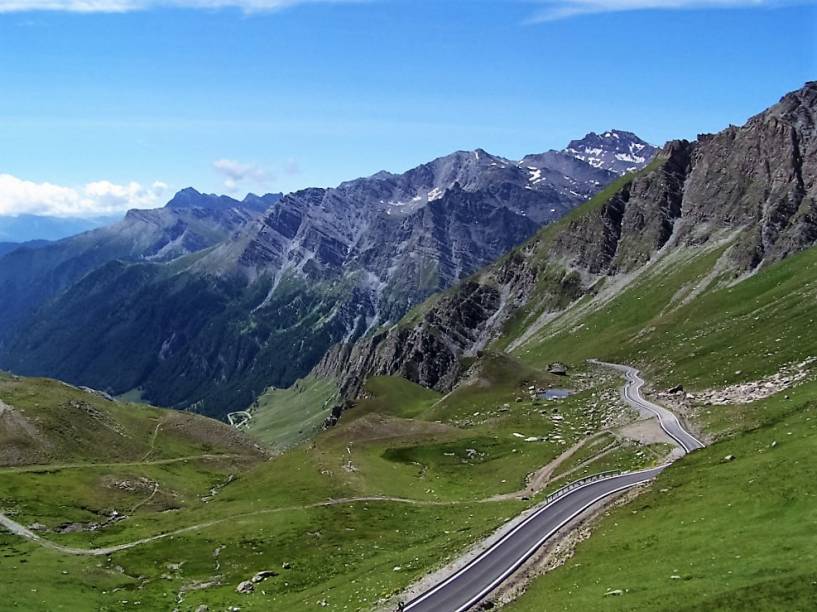 Col Agnel (Italian: Colle dell'Agnello) is a mountain pass in the Cottian Alps, west of Monte Viso between France and Italy which links the Queyras valley (Hautes-Alpes) with Pontechianale in the province of Cuneo, Piedmont. At 2,744 m (9,003 ft), it is the third highest paved road pass of the Alps, after Stelvio Pass and Col de l'Iseran. Despite being the highest 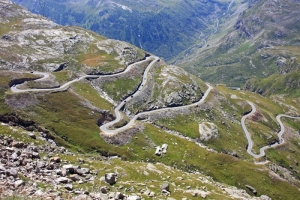 Colle del Nivolet (French: Col du Nivolet) is a mountain pass in the Eastern group of the Graian Alps in northern Italy. It is located at the top of the Orco Valley on the road from Turin to Ceresole Reale, in the Gran Paradiso National Park. Beyond the pass, the road terminates in the upper reaches of the eponymous Valsavarenche valley 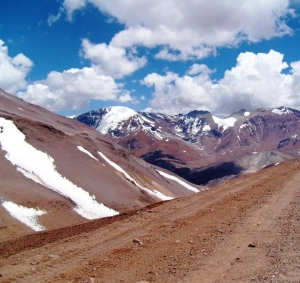